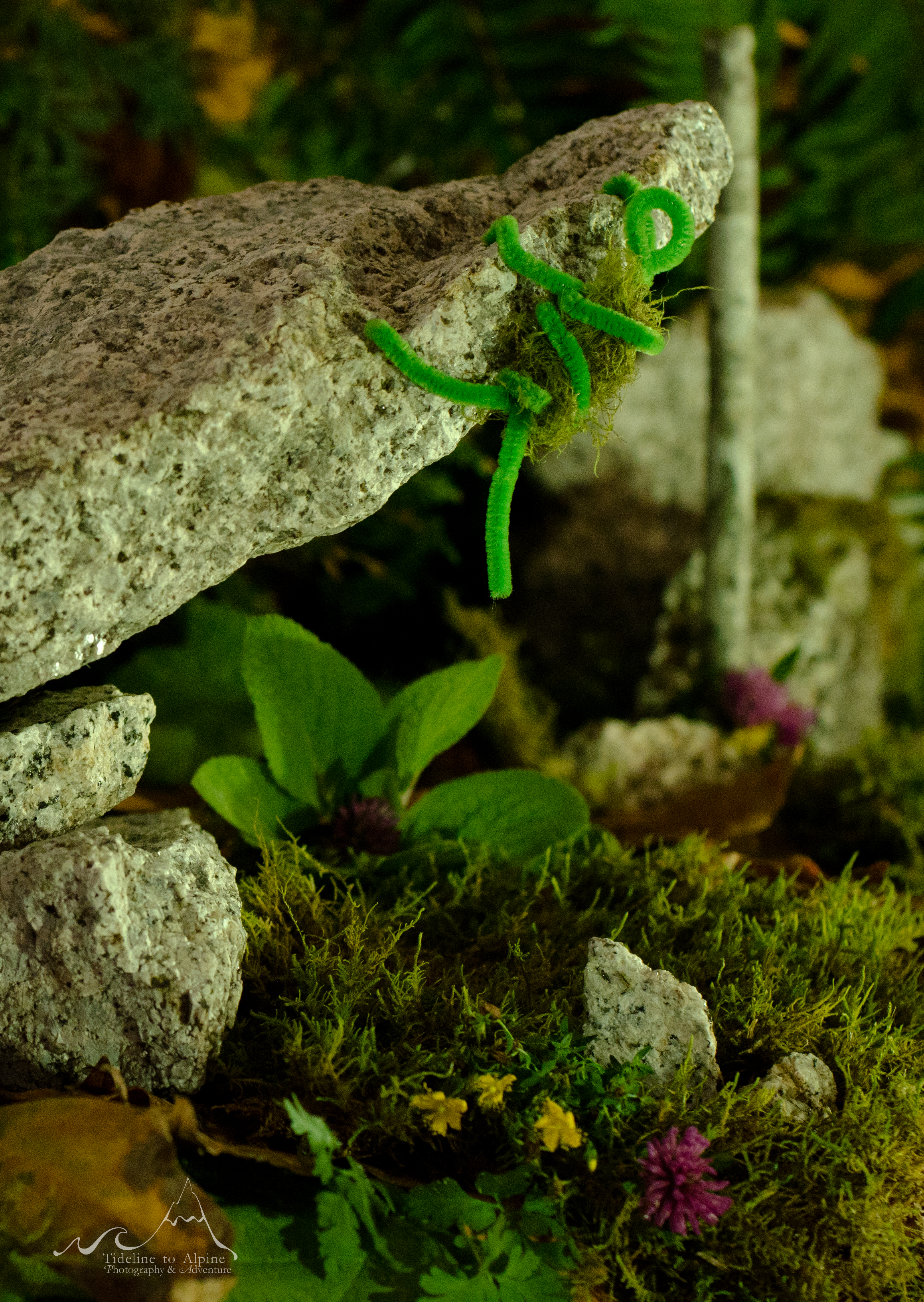 From deep in the coastal temperate rainforest of British Columbia’s Sea to Sky county comes a special breed of climbers. Made of moss and fueled by the damp seasons they cling to rock in the rain better than any local human. Stronger when projecting in groups the moss people have been known to dead hang from all types of holds for years at a time, while multiplying and taking over entire sections of forests. In a constant state of passive warfare with the human population their population has seen many genocides over recent years, as development booms in many new bouldering areas.

This is Moss~Man; a rebellious and determined individual determined to live in harmony with all types of climbers and enjoy the sections of rock he once called home. This is his journey of sending as he fights to be given equal respect in the boulder fields of the Squamish valley.

Above: Moss~Man works the crux of his most recent project. Details and video coming soon! 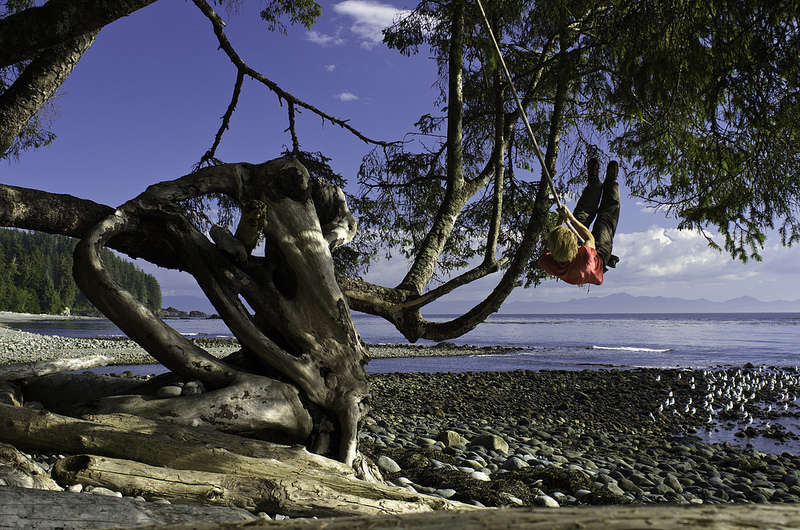 A Mid-Winter’s Summer in Squamish