Nature will always provide the essentials if you conserve the resources left. After all they are meant to be shared by every living creature here, and not to be plundered for gaining figures on a back statement. The less you 'need' the more you will find you are rich in many ways.

When it comes to enjoying the outdoors and backcountry adventures what you don’t take with you can be just as important as what you do. As someone who finds conservation in day to day life very important I try to encourage people to buy quality made products that will last long into the future in order to minimize waste, and the energy of producing new items. At the same time I am also a proponent of ‘voluntary simplicity’ which means buying less, making what you do have last longer, and learning to live without every single item that hits the market. People are eager to preach that how we spend our money can make the world a better place. While that may be true, not buying will have a greater impact in the end which is why I feel it’s important to take the time to talk about some of the items I do without, and why. The first two being bear spray and ‘outdoorsy’ food.

Only a few times in my life have I ever eaten one of those prepackaged camp meals. Authentically spiced eggy substance, salty lentil mush, nostalgic meaty pasta sac, and the always popular homogenous pseudo-cobbler sweetness. Bleck! Horribly wasteful, and questionably edible. Perhaps I have fallen behind the times and this stuff is alright, but it wont change the fact I want nothing to do with it. Same goes for the plethora of tiny, individually packaged trail snacks. Bars, gels, protein, carbs, quick, convenient, perfect for the person too busy to think beyond themselves. I can’t believe how much packaging it now takes to eat when you do things outdoors. What’s wrong with a pocket full of nuts, and meals of basic rations in reusable containment? What’s wrong with slowing down and enjoying what nature is proving you to eat waste free when available? In a world of people claiming to love nature it seems that convenience and measurable success are valued over conservation of the natural world. How sad. While I may not live waste free myself, I only contribute a slight fraction of what someone listening to mainstream marketing would.

Anytime I hike in areas frequented by people I tend to find bits of these snack wrappers. Surely not left behind on purpose, but more likely snatched by the wind or carelessness. Doubtful either would wrestle a nut out of my hand, but if it did at least its compostable food. I know myself I would rather accidentally feed a critter than leave garbage behind to be scrutinized by archeologists, ingested, or washed out to sea. Paying more money to conveniently be able to accidentally violate the commonly preached LeaveNoTrace principals; great. This may be shocking news, but making meals from scratch with bulk, basic ingredients is much cheaper than the micro-packaged alternative. Not only is it cheaper, but if done smartly can have less cooking required, keep your body functions predictably save weight, and time on food which can add up to longer trips, and less time working. That’s right! The changes we make to honour our supposed values of conservation actually make life more affordable allowing for more time to be spent outdoors. Spending time outdoors being self powered is one of the cheapest ways to pass time, and so more time outdoors again makes for a cheaper way of life. Once you start making changes like how you eat when you leave the pavement behind a positive feedback cycles begins that ultimately leads to a satisfied soul and free time galore. That is as long as you don’t get lured by that shiny new piece of gear…

On Why I Don’t Carry Bear Spray

I remember so clearly one of my first times ever camping alone. I wasn’t the only one on the beach, but I had come alone and made a effort to be that way. I didn’t have a dog or much experience with bears at the time so I easily bought into the idea of carrying bear spray. Nearly constantly thoughts and fear of bears would distract from my experience. Into the night I slept lightly, and intermittently with a paranoid ear on my surroundings. Waves crashed as I doze, and the scurry of mice sounded like giants. And then a foot sept on the tent platform. Shit, I am camped in the salal patch at a beach known for bear activity, again. This time I was alone; I clutched my bear spray and tried to keep my body as calm as possible. I heard what I believed to be a bear walking along the side of my tent, going around to the front door. I panicked, opened the tent door and let open the spray. Shocked and suffering the bear stumbled back; I had really fucked up. The bear was a mother, and now she would have trouble for days feeling them and keeping them safe. It was a critical time for the family and my fear had caused them harm. I woke up to hear the bear walking off my platform. It had been a dream, a message as I took it. The bear had actually come to visit, but I was never in any harm, had I not woken I would have been none the wiser. It’s true the bear spray may come in handy in a off-chance freak encounter I figured it was actually bound to cause more harm than good. I had heard enough user fail stories working at the gear store I didn’t need much convincing to leave it behind. From that day on I have never carried bear spray again, and I no longer fear the bear.

I have encountered countless bears since. Sometime alone and sometimes with other people. Sometimes my dog Frank runs them off before I even know it’s coming, and other times grown men have hid behind me. Shameful I must say, a man like that has no business in my life. There is no one response I resort to. Each and every single bear is different, or in a different mood. Each time I respond differently, and so far it’s always been the right way to respond to that bear in that moment. Bears are not to be feared; they are to be respected and understood. I am not saying to ditch the bear spray, I’m simple saying not to rely on it instead of instinct and understanding. For myself I occasional wonder if I’m doing the right thing, but then I remember that for thousands of years man has lived alongside the bear without spray and done just fine. Living around people is far more dangerous anyways: vehicles, homicidal maniacs, “terrorist attacks”, and the physical decay and illness of a sedentary life. I didn’t always have the confidence I have now, but I knew I had to learn. Perhaps it’s strange to some to make life decisions based on dreams, but to me it’s become quite normal. Now I have one less item to take along, replace, and rely on. I’m certainly not invincible to bears, but I accept the risk of roaming with them and do my best to stay off the dinner menu.

This is not fluff or filler. This is my outright honest opinion and experience. This is for those needing a push, those with whom it resonates, and those that is appalls (as they need it the most). This is for those seeking anything real in a world of madness and delusion. This is for the animal inside that’s done with secrets and lies. This is because I can’t help but be myself. 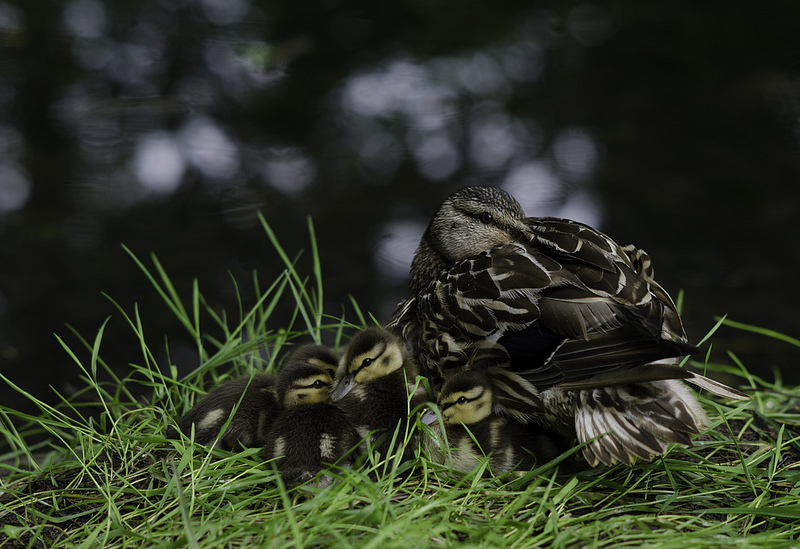 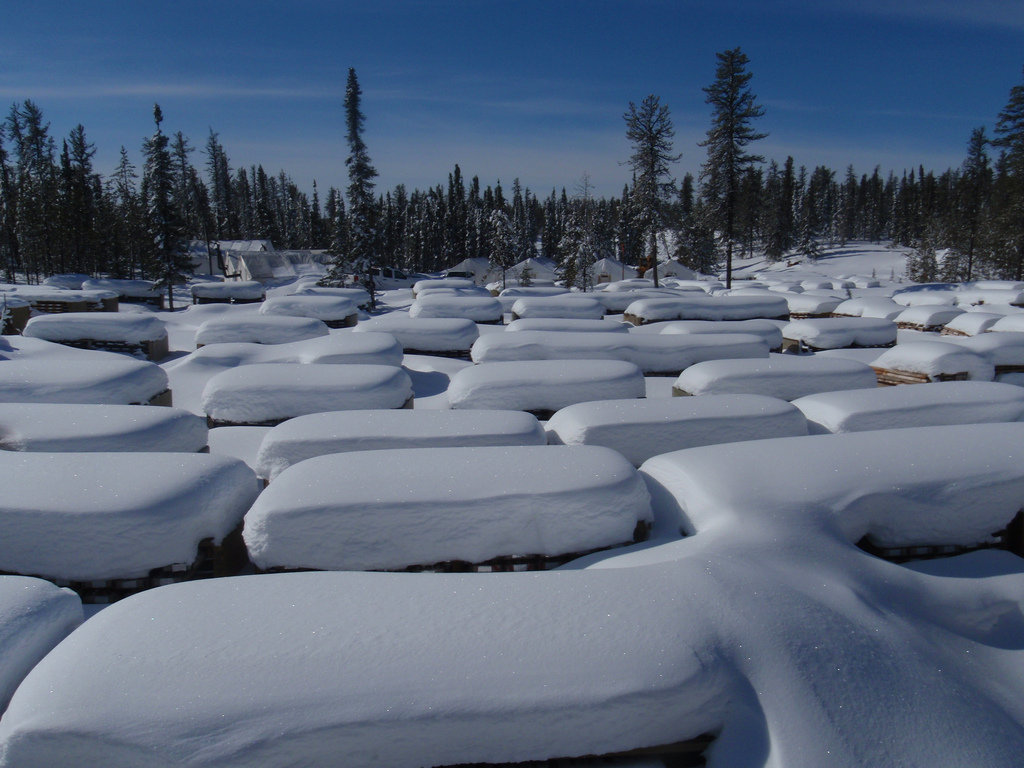