Nestled along the coastal Sea to Sky Highway just fifteen minutes south of Squamish lays the beautiful, yet often underappreciated Porteau Cove Provincial Park.  I’ve stopped many times before, usually only to show visiting guests around, but more often than not just cruise by on my way home or to the city of Vancouver.  Yesterday while heading to the city I decided to stop for a quick break from driving and let Frank run around. Having only spent little snippets of time in the park before I decided I wanted to stay a little longer this time to enjoy the calm and quiet.

The day was overcast and cold, but the large beachside boulder was completely dry so I started my stay by playing.  The boulder has a dozen or so problems on it from super easy to moderate, with a really easy down climb called ‘the staircase’ by parks officers. I climbed there a little over a week ago with a friend, but felt much stronger this time around. I tend to be especially motivated when climbing alone which this boulder is great for due to the clear flat landings and safe falls. The crashing waves create a great atmosphere for creativity on the rock, and the plentiful driftwood keeps dogs distracted and out of the landing zone.  I highly recommend stopping for this boulder when headed to Squamish to climb.

After enjoying a bouldering session I settled into a ocean front camp site only 100m away. There are approx. 50 drive-in camp sites with power hook-up  and a couple dozen walk-in ‘wilderness’ sites open during the summer.  The walk-in sites are also beachfront, and near an open field next to a hidden lagoon. A short trail leads to a great viewpoint, and the park also offers sunken ships for scuba exploration.

Anvil Island viewed from Porteau Cove on a cloudy evening.

After a night of photography and fetch Frank and I settled into the van for one of the best nights of sleep in a long time. We woke to calm sea’s at high tide and snow covering the ground and trees. During a break from the falling snow I captured this photo of the decommissioned ferry dock which represents the calmness in the park that morning.  Even though the park is only 15 from home I know I’ll go to camp more to enjoy escaping far away while being so close. 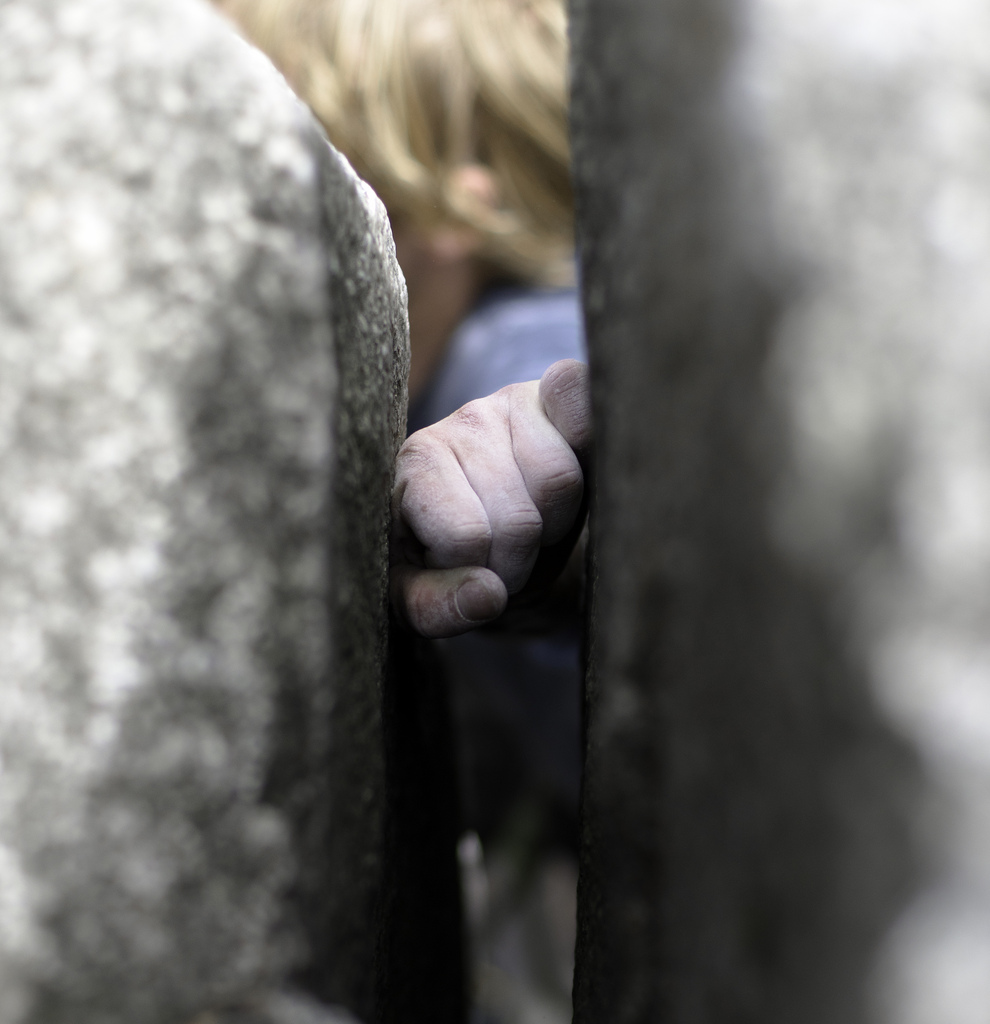 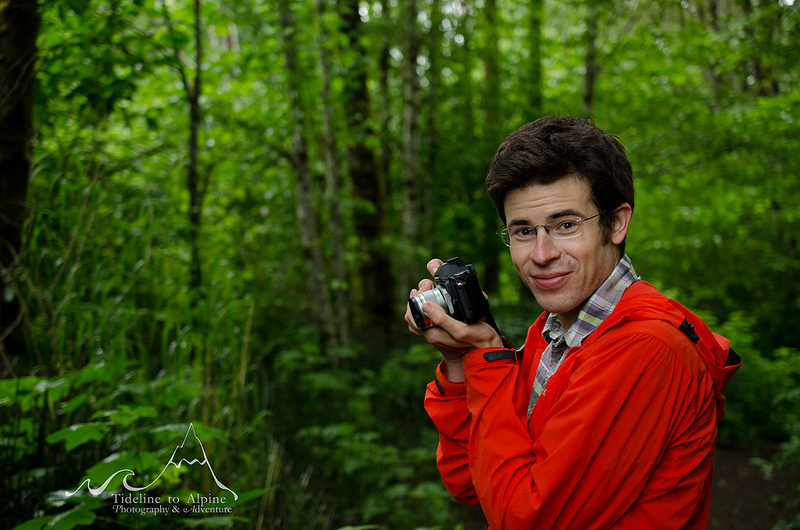