Adopting my dog Frank has been one of the most rewarding adventures I’ve ever embarked on. I never had a dog growing up, nor had many dog friends. Still something told me it was the right thing for me, and after many years of consideration I decided the time was right. I got lucky and ended up with a very athletic, intelligent and cuddly companion. He can run with me for 30 plus kilometers, learn new tricks in as fast as three attempts, and loves to cuddle me more than any person I’ve ever met. It’s not always great though. He acts up at times, ignores me when it suits him, and can cause a lot of stress. He can be very demanding of my time, and communication is obviously difficult. Despite the hardships our love is unconditional, as it should be in any partnership. I can get upset, and yell at him when he’s out of line without him keeping a tally against me. He can scratch my leg trying to get my attention. and I don’t take it personally. We both have our bad days when we aren’t quite as much fun, but we never force that upon eachother as who we are. Even though he cuddles with me most nights I never take it personally if he takes some space, nor does he take it personally if I don’t throw the stick everytime he brings it to me. He broke my toe without punishment, because it wasn’t personal; he was just excited.

This type of unconditional love and tolerance for mistakes is something I have never experienced in a people relationship. I had grown used to having every mistake held against me, tallied and later thrown back in my face. I had grown used to being loved less if I was having a hard time being the best me. And worst of all I had grown used to my love being unappreciated. That has all changed now with Frank as my partner. I do everything I can to give him the best life possible; in return he showers me with unconditional love and appreciation. He rewards me with his smile, give me extra love when I’m feeling down, and helps to clean me as if I were one of his own.

I still desire to someday have a people partner to share Frank with and have my own family, but it is not something I look for anymore. I’ve never been happier than I am with Frank by my side. He’s excited to come on every adventure with no complaints, and he snoozes by my side while I write and work on photos. Most importantly though is his love. He doesn’t worry what anyone will think, he doesn’t worry if I’m perfect, and he doesn’t hold back in case of there being a better option. I’m happy to be part of team Frank & Amanda until the end no matter what we encounter together. Canine companionship is irreplaceable, and the single greatest discovery of my life. I am thankful everyday for his presence in my life. I wouldn’t trade him for anything, even a person. He’s not just a dog, he’s my best friend. 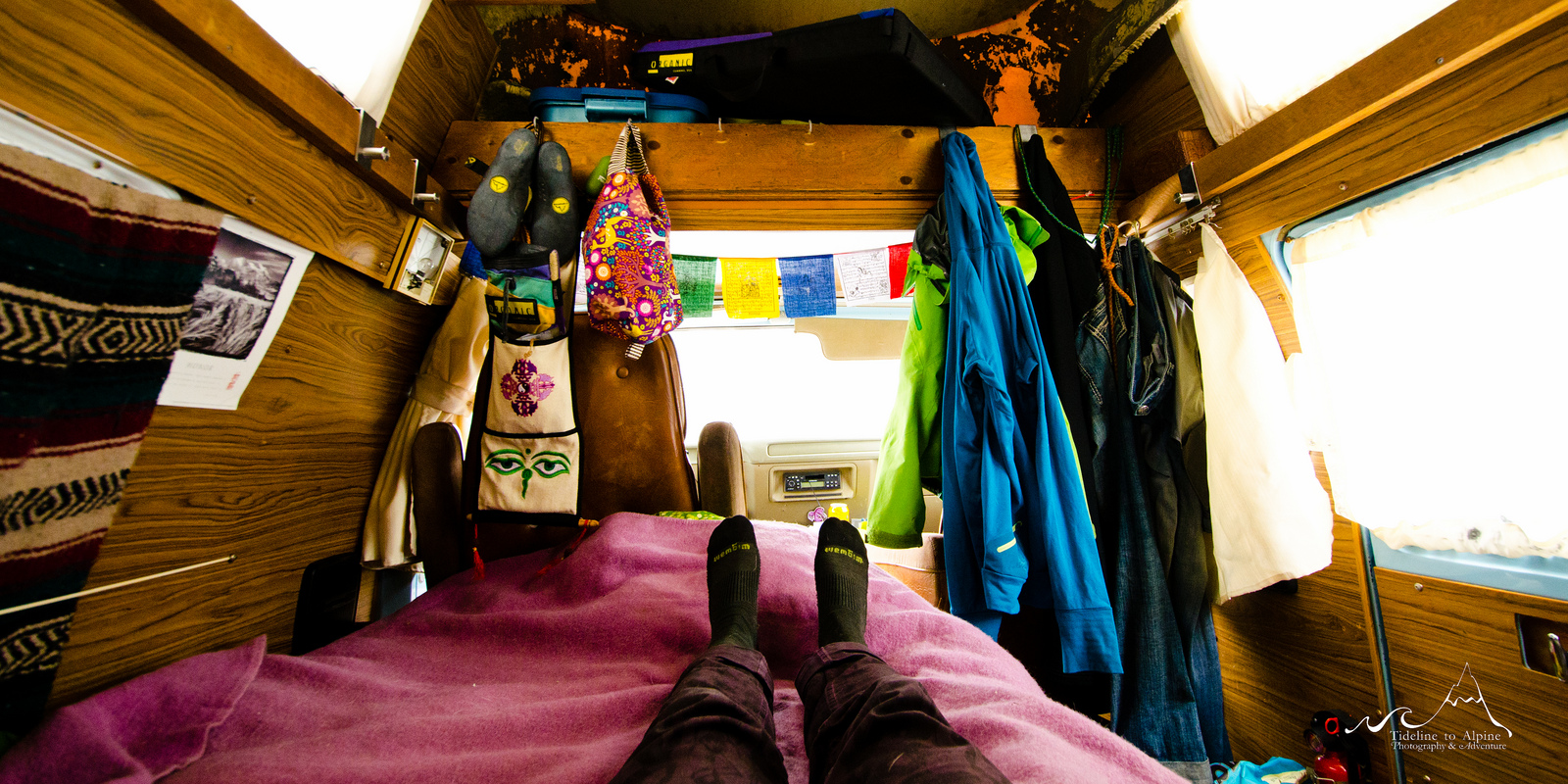 29 Years of Looking Back