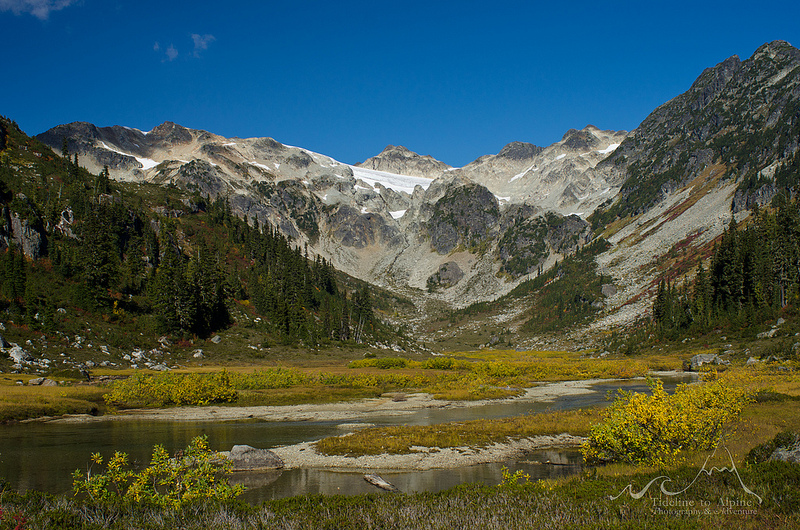 Growing up on Vancouver Island I believed I would always live on that rock, gazing at far off mountain tops across the Salish Sea. Exploring coastlines searching for intertidal life and scrambling on boulders, and beach cliffs had always been in my nature. The coast provided plenty of opportunities to satisfy my adventurous spirit and curious nature, but it was never enough to quench the allure of distant mountains. I couldn’t resist imagining the view from the top of the mountains, and the opportunities that would be revealed.  Anytime I ever left the island I would become homesick for the sights of gnarled Arbutus trees, the sounds of crashing waves on a pebble beach, and the smell of fresh salty air. That changed nearly three years ago when I visited Squamish for the first time in my life. We had come for climbing, but within thirty minutes of arriving in town I had committed myself to relocating my life as soon as possible. Not only is the natural surroundings stunningly beautiful and inspirational, but the community is filled with genuinely happy and friendly individuals. The small nature made bumping into friends a common occurrence, strangers were easy to talk to, and it felt like everyone wanted to be friends. Before even climbing my first pitch in Squamish I had called my parents to announce my decision, which was set in stone the moment I reached the top of my first climb; a classic 5.8 called Quarryman in the Smoke Bluffs.

Less than a month after first visiting Squamish I loaded up all my belongings, and was on my way to my parents in Langley. I had plenty of free time but no friends, so while I was preparing to settle in Squamish Matt Gunn’s Scrambles of southwestern BC became my best friend. Brandywine Mountain was featured on the back cover of my guide, and so it became my first objective in the Sea to Sky corridor.

Nearly three years ago when I left the island I had only hiked to the top hills or small mountains, most of which were less than 1000m tall and required minimal technical ability. After bagging Cheam and Lady Peak on my first mainland mountain solo trip I was feeling confident about taking on an easy scramble like Brandywine. It was September and the days were getting shorted so I chose to take my time and camp in Brandywine meadow before tackling the mountain the next day. I woke early to the sound of rain choosing to keep snoozing before eventually starting up the mountain around noon. Route finding was fairly straight forward, but my inexperience created doubt and I unnecessarily made my own slightly harder variation. Everything from the beautiful meadow, the long, steep and loose scree slope, broad meandering ridge and narrow summit felt completely foreign to me making each step exhilarating. When I finally reached the summit at 2213m in September 2010 it was the highest I had ever been. I was standing on a summit higher than any peak on Vancouver Island and I had accomplished it all on my own. Emotion overcame me as I soaked in the kind of view I had dreamed of my entire life; after years gazing in wonder my dreams were coming true.

Over two years went by after that momentous day before I once again found myself heading up one of my favourite scrambling routes. This time though I was more experienced, stronger, wiser, and had a partner, Dominique, to share the beauty and excitement with. Wanting to make the most of our time in the mountain we chose to camp one night allowing us the time to focus on photography as well as enjoy a beautiful scramble. We enjoyed hours of photography as we slowly made our way across the meadow, mostly following the river and exploring boulders. During my first trip I had rushed through the meadow worried about bears, and the difficulties that lay ahead; this time, however, I didn’t have a care in the world. I felt safe, and confident as we ascended the scree slope; that is until my partner accidentally sent a large rock trundling down towards me. I was navigating a particularity steep, loose, and sandy section making it very difficult to quickly, and safely traverse the slope out of the rocks path.  As I scurried sideways as quick as possible Dominique watched in fear as the boulder arced directly for me. Had I moved half a step slower I would have been taken out by the rock. It was a great reminder to stay humble in the mountains, and that communication is essential, especially in loose terrain with new partners. Our time spent in the meadow below resulted in great evening lighting on the surrounding ranges while we descended. It felt great to be back with a new perspective. This time I looked out at summits I had visited and the valley I call home with a great sense of accomplishment.

I was lucky enough to be born with an unquenchable curiosity, and desire for adventure. By staying honest, and true to myself I continue to grow and live my dreams. My first trip up Brandywine will always be a reminder of where I began as a mountaineer, and what I am capable of. Returning to Brandywine ignited a period of personal reflection, and appreciation for the life I created for myself (despite the difficulties involved).  In years to come I will continue to return to Brandywine Mountain to camp in the meadow, share the experience with friends and family, and soak in the exceptional views of the Coast Mountains. I look forward to a trip this summer while looking back at the lessons I’ve learned, and my growth as a mountaineer, photographer, writer, and global citizen. 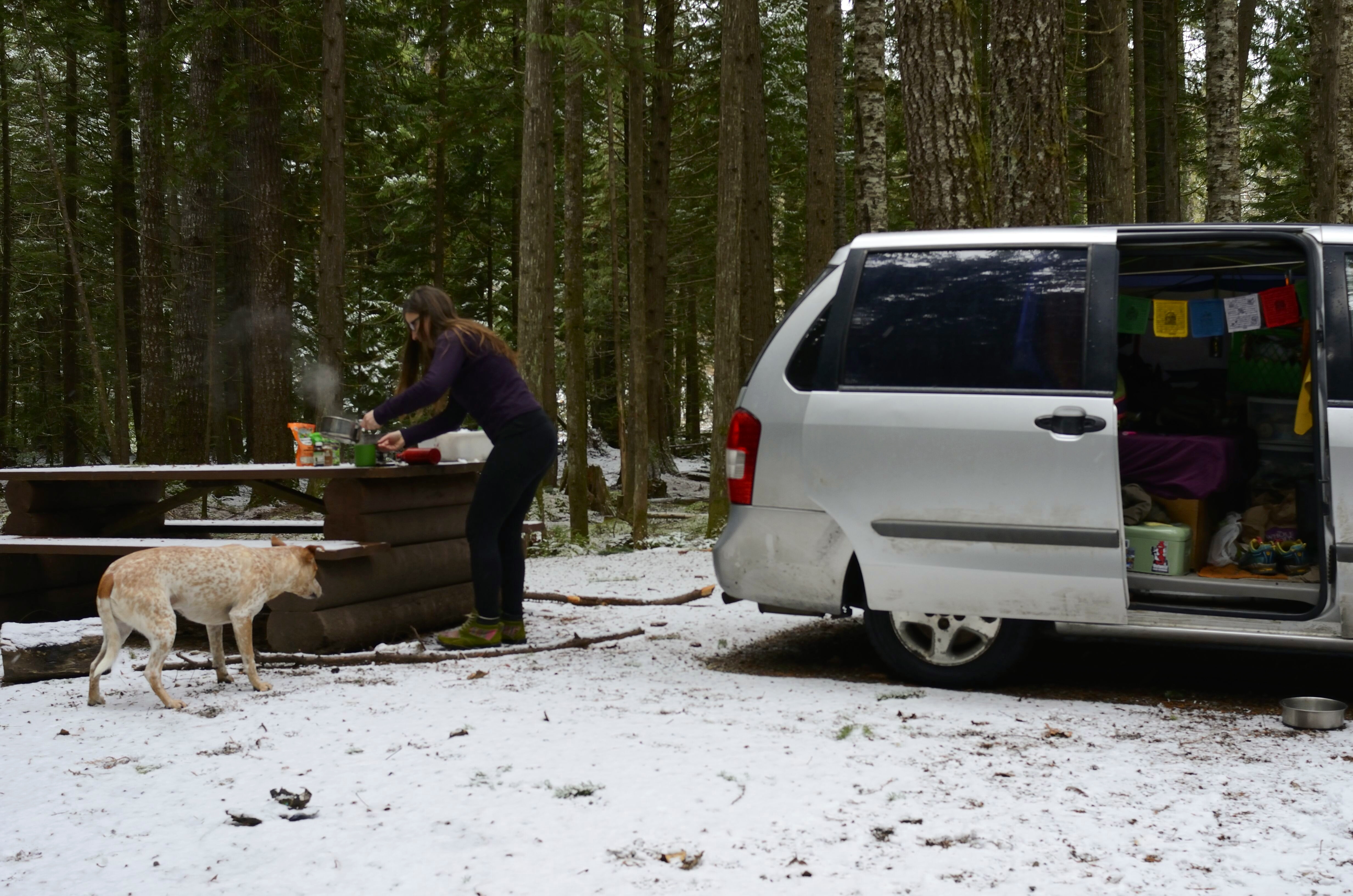 Home Is Where You Park It